Terminal 4 book released: Someone has rightly said that the world changes with your example, not your opinion. Nilesh Makwana’s success story is an example for thousands and thousands of young people who want to study abroad or want to achieve their position there.

Nilesh Makwana is an Indian-Australian businessman. Nilesh has founded a technology company called Microsoft Gold Partner. In addition to the technology company, he founded Illuminance Solutions in Australia with his business partner Vincent Lam.

Read also- The work of literature is not to convince you, it is to surprise you- Geetanjali Shree

In the book ‘Terminal 4’, Nilesh Makwana’s journey from a common man to a successful entrepreneur has been presented in a very interesting way. Nilesh’s bike ride to business class, a multiple failure in high school, is an inspiration to all those young people who are discouraged by a minor failure.

‘Terminal 4’ aims to inspire millions of foreign students through the personal experiences of Nilesh Makwana. With their journey, life experiences, and mentoring, incoming students will find their journey a little less difficult, a little brighter, and a lot more comfortable. At the launch of the book, Nilesh Makwana said ‘Terminal 4’ will act as a manual guide for international students who have difficulty adapting to foreign conditions. Nilesh said that in this book he will learn about the challenges he faced throughout his journey, every mistake and the solution to every problem. He said the goal of this book is to tell his readers that failure is not the end of the world. Within the challenges are the possibilities.

Nilesh explains that the struggle to be a foreign student is huge. The first two weeks of class will probably be tiring for new students. It will be common for them to be alone during the holidays, while it will be a real pleasure to meet people from their country. Academic challenges put you to the test, as the study pattern may be completely different from what you are used to so far. Social and cultural differences can be felt in a foreign field, which makes them clearly discriminated against. Thus, psychological difficulties can haunt them, while the economic crisis and not being in regular contact with the family can increase their problems.

All these things and problems have been explained and explained in a very simple way in ‘Terminal 4’. 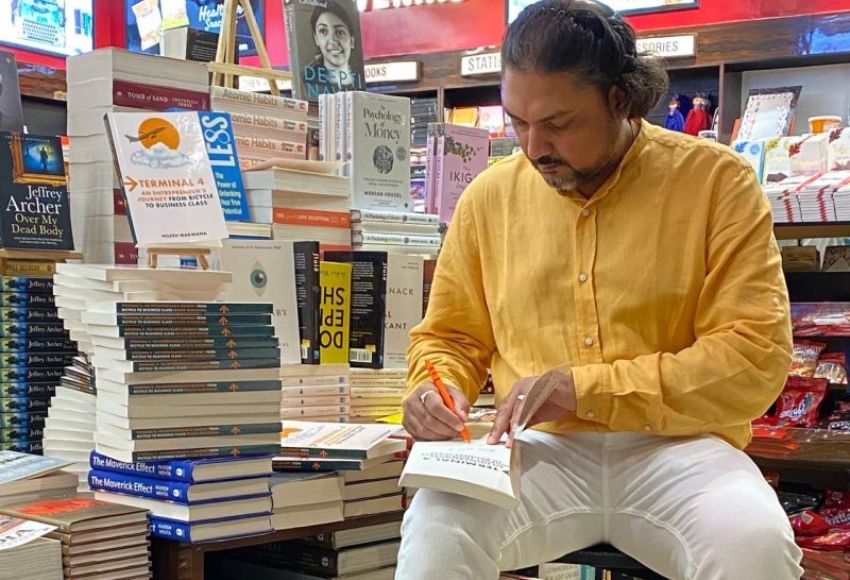 Western Australia’s Minister of International Education, Templeman, said Makwana’s story encourages future students in India to think about what it can offer them. With our world-class universities, a solid economy, job opportunities and lifestyle choices, Western Australia is one of the best learning centers you won’t find anywhere else.