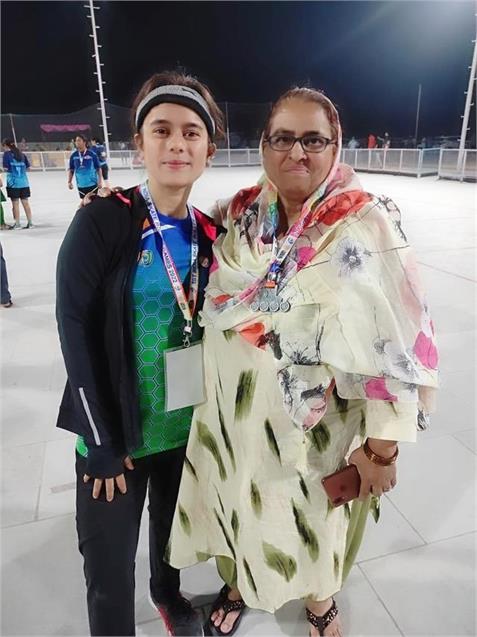 The sports fields and roads of Aligarh Muslim University beat the rising sun early in the morning. As teachers and students jog to keep fit, sports fans are rising to the increasingly popular sports field other than cricket, football and hockey.

Aligarh: The sports fields and roads of Aligarh Muslim University beat the rising sun early in the morning. As teachers and students jog to keep fit, sports fans are training to get started in increasingly popular sports, in addition to cricket, football and hockey. Roller derby player Tanzila Rahman has been one of those dreamers and will now play with India at the World Roller Games to be held in Argentina in October this year. 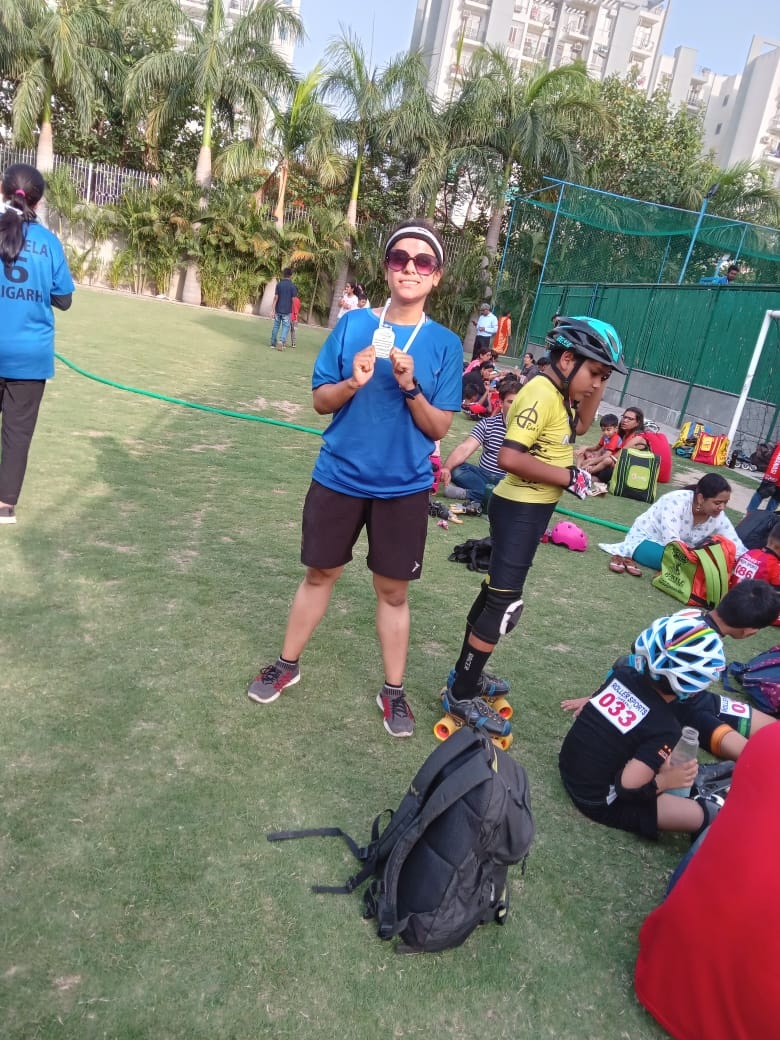 She will be the first AMU girl to represent India
Tanzila will be the first girl from UP and AMU to represent India and play abroad in this particular sport. Aside from many personal reasons, he has overcome the poverty barrier. To join the Argentine unit, he needed Rs 2.65 lakh to be deposited with the Roller Skating Federation of India on 15 July. With his father’s pockets empty, he had to rely on crowdfunding, which he had to resort to. This fund was completed with Friday prayers. Crowdfunding had to be done for the trip to Argentina
Sharing her happiness shortly after reaching the target, Tanzila told the reporter that she was beginning to feel disappointed, as the initial response to the appeal on the matching platform was weak. “Suddenly, people miraculously started helping and especially in the last two days, I got more money. I think this is Allah’s help for me. He said that this amount would cover the expenses of his two colonies, sports equipment, travel and return from abroad. Tanzila will be part of a 15-member Indian team that will compete in various skating events such as hockey skates, high speed skates and roller derby. The team will be led by coach Sandeep Bhatnagar. Interestingly, like Tanzilla, many of the selected candidates have had to fund a trip to Argentina. 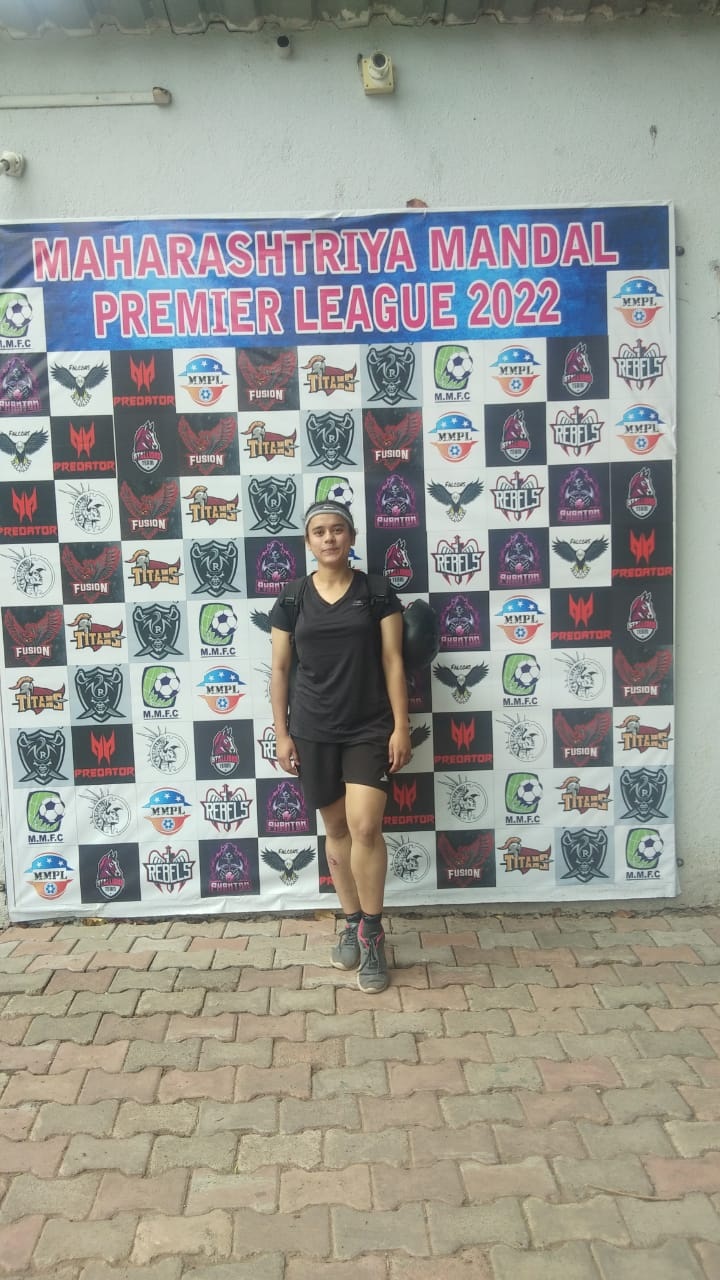 As the Roller Skating Federation of India does not receive any government funding, players have to manage their own funds. Roller skating was not listed as a national sport until two weeks ago. He is currently on the National Sports and Khelo India Mission list. In an exclusive interview, Tanzila told the reporter that he started skating on wheels like all children as a children’s pastime on the winding streets of Bhambula, a colony near the famous Shamshad market, near the AMU campus. I didn’t know that in my youth I would become famous in Aligarh, UP, India and probably in the world soon. 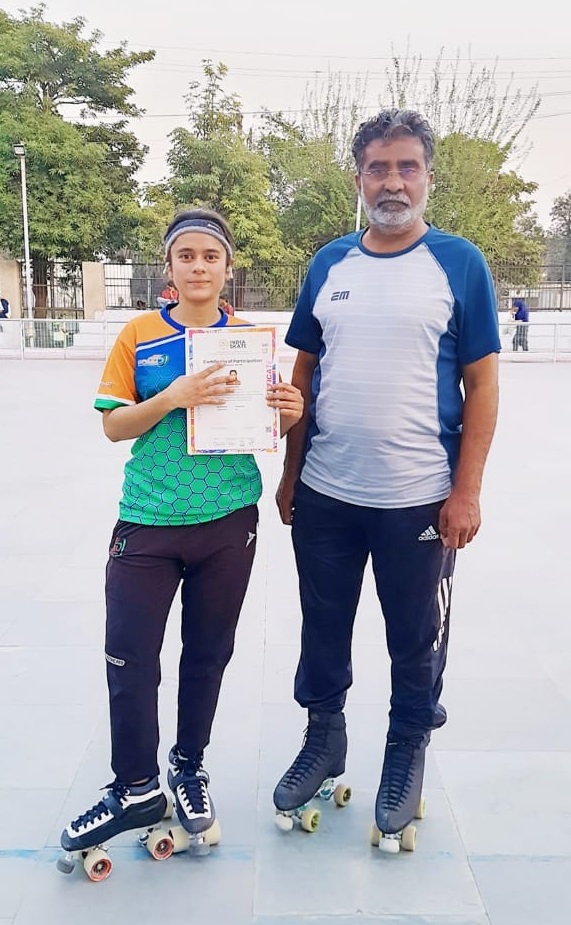 He says this when he entered the AMU as a student. He perfected his skills on the skating rink. “However, the road to becoming a regular player was still full of resource constraints, as my father is a private employee of a bus stop and his income is scarce. The minor of four sisters and a brother, Tanzila got her father’s permission to pursue her passion.She says her father supported her in every way.They started taking me early in the morning to practice on campus AMU skating coach Ali Akbar SB it encouraged me a lot and gave me the confidence to become a suitable competitive athlete.I later enrolled in the Baccalaureate in Physical Education, which helped me stay fit and focused. 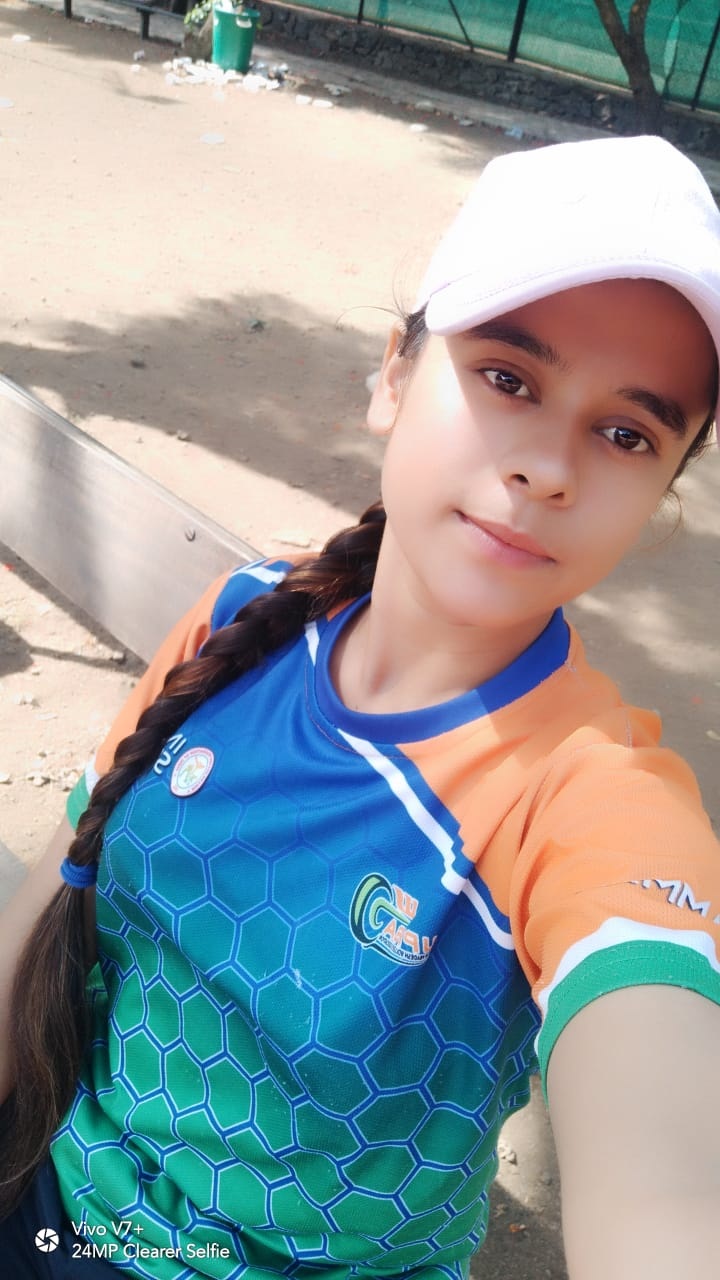 Tanzila said it came to light in 2015 when it participated in the district championship in Aligarh and won a gold medal. Encouraged by her performance, she was meticulously trained to shine at the state and national level. In 2018, he won two bronze medals at the UP state championships, but was injured in a national match in Visakhapatnam. He again won a state-level silver medal and a bronze medal in the national competition. He won a gold medal at the post-pandemic event nationwide in 2021 and thus managed to impress national coaches.

A few months ago he was part of the 15-man Indian team for the World Roller Games. She was named captain of the UP’s roller skating team in 2019 and continues to hold the coveted position. Despite recording the soundtrack in an unconventional game, Tanzila claimed that it never received any financial support from the UP state government or any other organization. Our coach Sandeep Bhatnagarji has said that UP chief minister Yogi Adityanath has promised that UP players will be rewarded for good performance in Argentina.

She says that more than helping me, my focus is on success at the World Roller Games and winning medals for India. If I can win a medal for India, that honor will be enough for me.